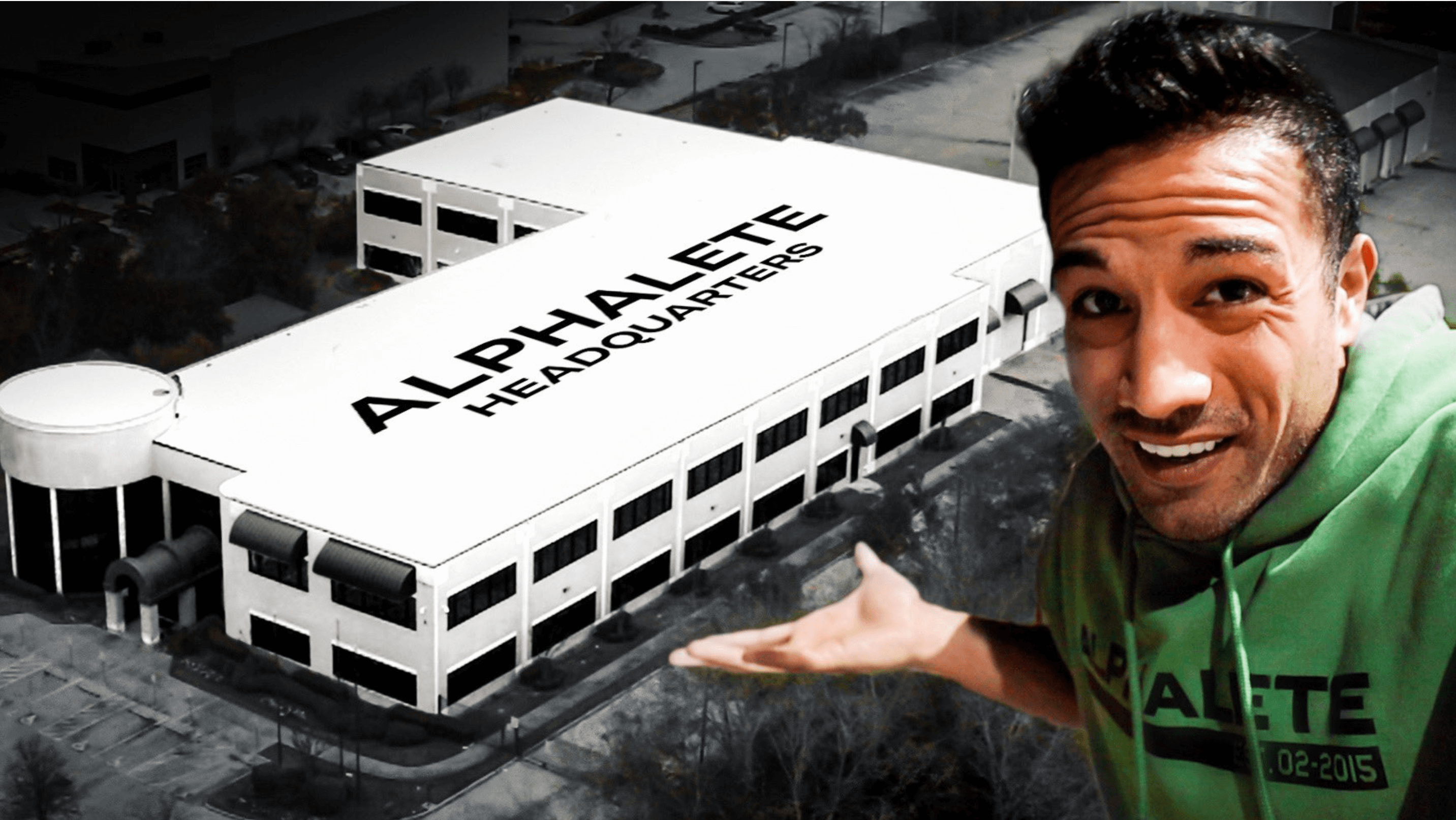 Will Christian Guzmans ‘ALPHALAND’ be a success or a financial flop?

After months of silence on all social platforms, Christian Guzman returns to Youtube with his latest project… Alphaland. The self made Texan founded Alphalete gym apparel, 3D energy drinks and his own distribution warehouse to help ship everything under his umbrella company Alphalete Holdings.

This will be Christians biggest project to date, but will it pay off, or be a financial disaster in what looks to already be a huge money vacuum of a business.

Project Alphaland was met with a somewhat confused reception when Christian first announced what he’d been up to in his quiet months away from Youtube. A hub for Alphalete clothing, 2 gyms, a hotel and a whole lot of space to fill. Granted, Alphalete has been a huge success and so has his energy drink company despite a rocky start under the original brand name of UP Energy.

The questions start to rise when we look at the numbers for this project, in a recent video Christian stated he had a budget of 250k for just the hotel alone. In an even earlier Youtube video it was admitted that the gyms barely break even after all the work that goes into them, so to continue to house 2 gyms under 1 building seems to beg the question – Is this really going to work?

According to multiple net worth websites, Christians Guzman net worth hangs somewhere between $2-3 million although this isn’t verified by any official sources. This project alone required a loan that must be close to this figure. Chrstian made a video back in 2018 which stated he paid himself a salary of 21k a month / 256k a year which gives an indication to how much the company actually makes. Since then the company has only grown, and the introduction to more income streams will only boost this number.

This project depends on the success of his Alphalete clothing brand, which does not seem to be getting as much focus as it might deserve. For a brand mainly driven by the influence of Christian himself, it’s dangerous to take a break from Youtube potentially losing hype and attention to the brand. Now he’s back, he needs to focus on growing the beating heart of this entire operation. After all, what good is an abundance of office space, photography studios and product testing facilities if the clothing company is not growing.

IF Alphalete gets some much needed attention, then Alphaland has the potential to follow in the footsteps of Gymshark, the UK based athletic clothing empire. Gymshark has also created a fitness wonderland that houses a gym, photo studios and more. It’s probably where the idea for Alphaland originated in the first place.

We wish Christian all the best with this almighty project, and hopefully with the buying power generated by his other companies, this could really be something great. Let’s not forget the money earned from the Youtube series dedicated to following every step of this project, every penny helps I suppose. 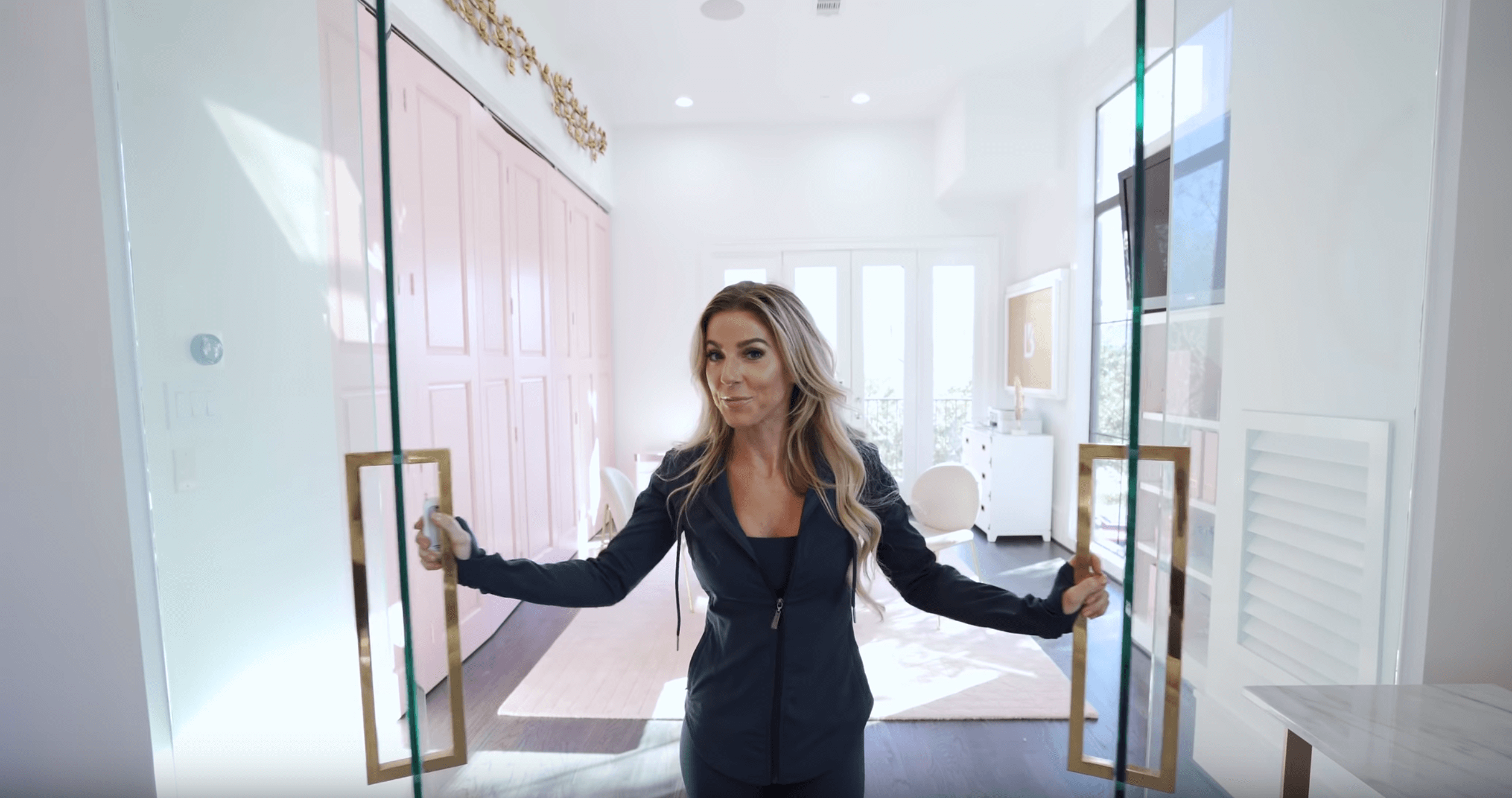 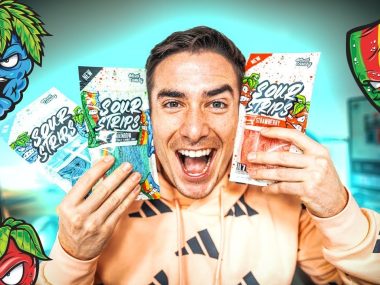 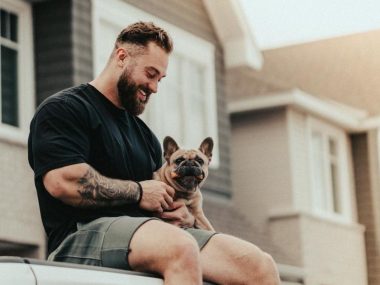 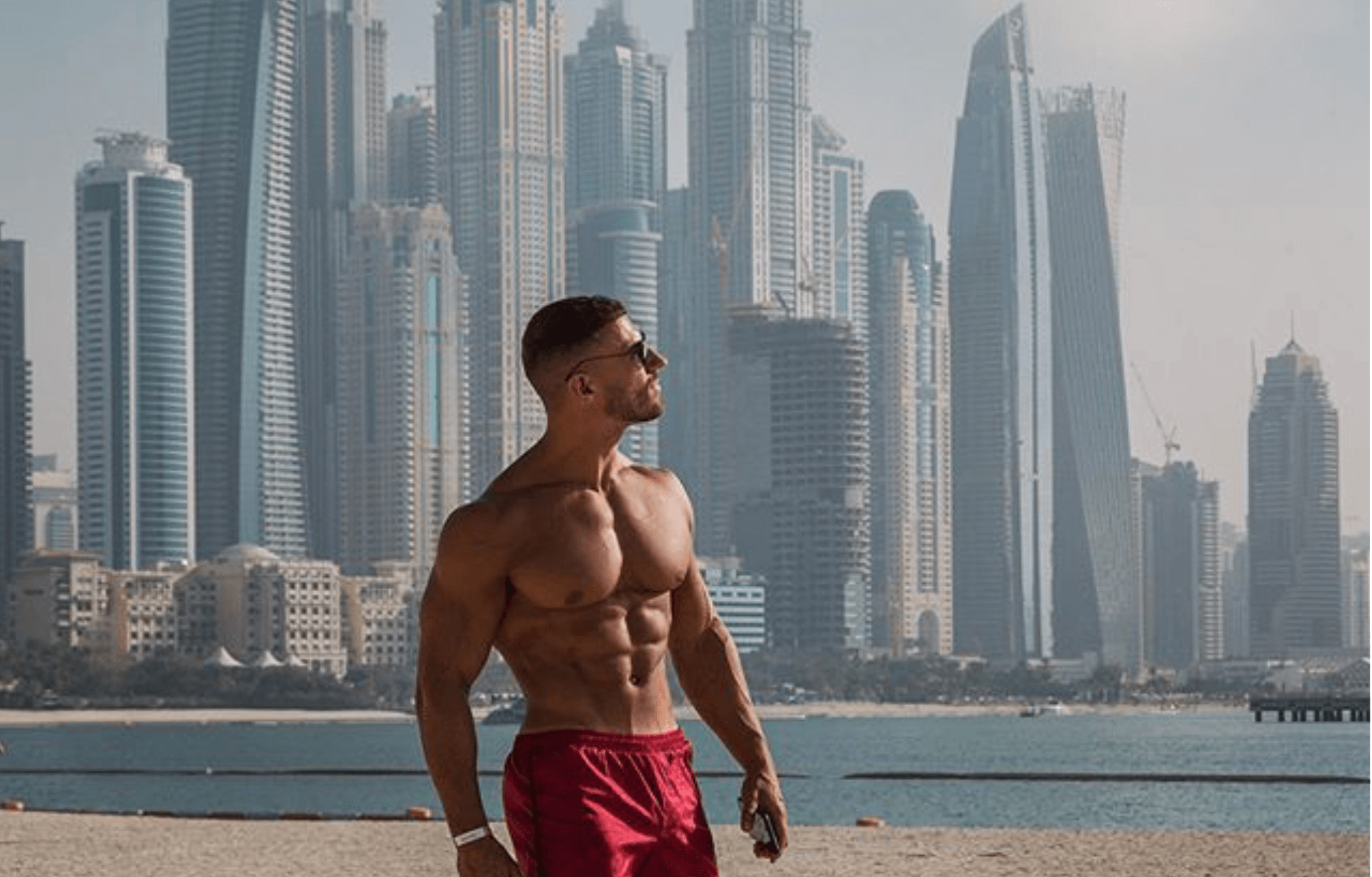 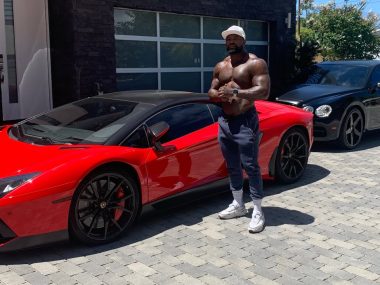 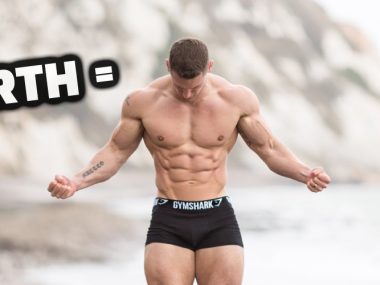 Read More
The MuscleandWealth team have spent many hours researching the facts in this article. We analised Matt’s companies, their…
Read More
0
0
0 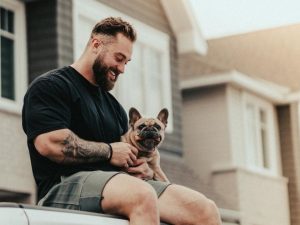 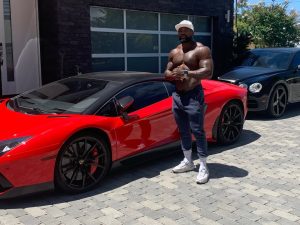 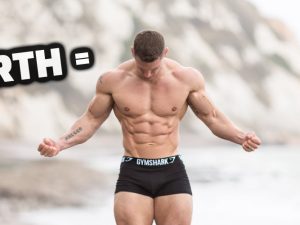 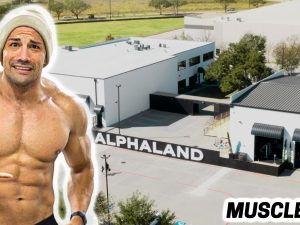